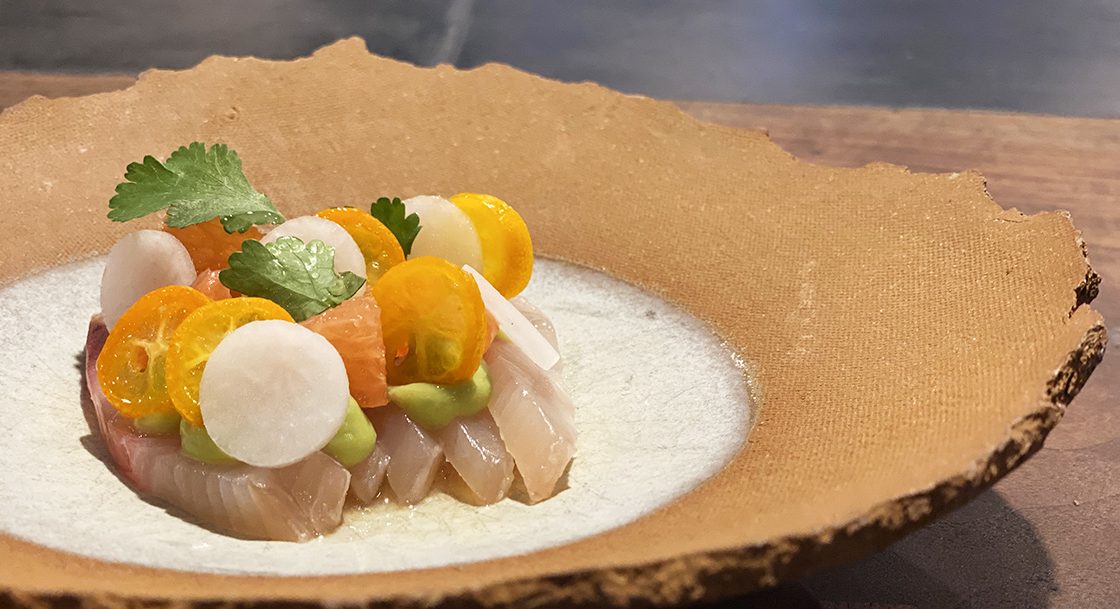 Ricky Odbert spent the first part of his culinary career working in fine dining in San Francisco, restaurants where the all-consuming obsession was to earn one or more stars in the Michelin Guide. He never quite got there — for four years, he was sous chef at a one-star restaurant, and leaving without getting a second star was “a little bittersweet,” he said.

In 2015, at age 27, he left that scene behind and opened a pop-up restaurant in his parents’ garage in Arroyo Grande. His restaurant, Six Test Kitchen, is now in Paso Robles, and on Sept. 28 it became one of the first three restaurants ever in the tri-county region to win a Michelin star.