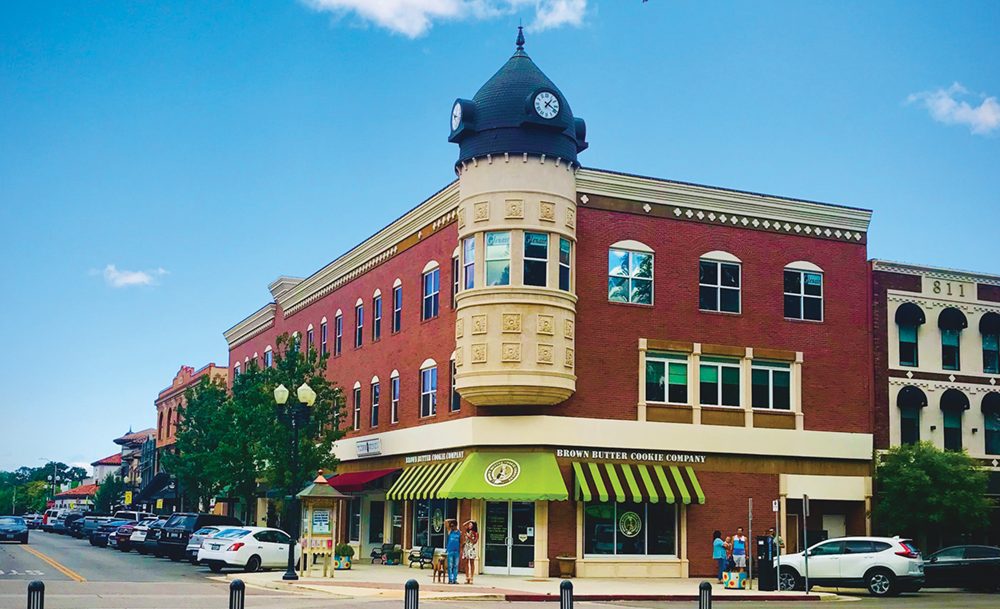 Central California is full of best-kept secret towns. One of our favorites: downtown Paso Robles.

Although the town is officially called El Paso de Robles — “The Pass of the Oaks” in Spanish — locals often refer to it simply as Paso.
The region has historically been known for its thermal baths, wineries, olives, and almonds, in addition to its nearby Spanish Missions (San Miguel, San Luis Obispo de Tolosa, and San Luis Obispo). Through the late 1960s and early 1970s, a new generation of vineyard pioneers settled and flourished in the surrounding hills, bringing acclaim to the rural community.